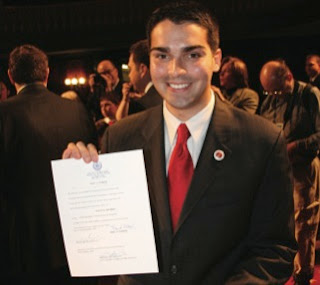 The entire city council was officially sworn in on January 6.
Posted by The Forum Newsgroup at 1:30 PM