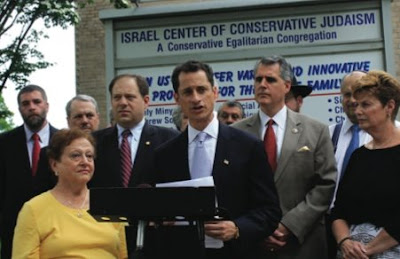 In May, federal authorities working with the NYPD arrested four men who were allegedly planning to bomb the Riverdale Temple and the Riverdale Jewish Center in the Bronx. The men were also planning to attack military planes at an upstate Air National Guard Base, according to authorities.

The grants are being made available through the Urban Area Security Initiative grant program and will provide significant funding for security measures at the very institutions being singled out as potential targets – including hospitals, synagogues and universities. Since the program began in 2005, more than 200 New York City nonprofits received nearly $17 million in funding.

Institutions that qualified for the current grant program were eligible to receive up to $75,000 that can be used to train security personnel and install security measures should as cameras, barriers and controlled entry systems.

“As the planned attacks in the Bronx highlight, nonprofit and religious institutions are at risk and need protection,” said Rep. Weiner. “Worshippers, museum goers and hospital visitors expect and deserve a safe environment, and these grants will go a long way towards ensuring their safety.”

“Congressman Weiner’s commitment to protecting our community is an example the state should emulate,” said Assemblyman Lancman. The millions of New Yorkers who benefit from our non-profits deserve the state’s maximum efforts at keeping them safe.”
Posted by The Forum Newsgroup at 1:10 PM