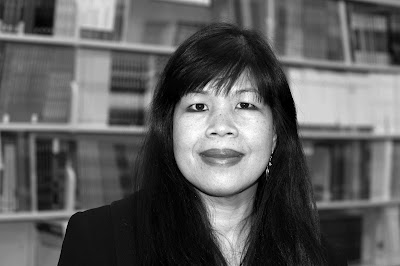 Forest Hills resident Susan Dalmas received the Sloan Public Service Award for her 25 years of service as the Director of Queens Library Adult Literacy Programs.
The award, given by the Fund for the City of New York is one of the highest honors for public service employees.

“The Sloan Public Service Award winners are representative of the thousands of truly remarkable men and women who make up the backbone of our city,” said Mary McCormick, president of the Fund for the City of New York.

As the head of the Adult Literacy Program at Queens Library, Dalmas oversees the largest library-based literacy program in the nation, which served more than 6,000 participants a year.
“Susan has worked tirelessly to develop new and innovative programs for adult learners that are recognized and imitated by libraries throughout the US,” Diana Chapin, executive director of the Queens Library Foundation, said.

Dalmas began as a teacher in the Philippines and then the U.S. She joined Queens Library in 1989.

Winners receive a cash price of $7,500. A ceremony to honor the winners was held on Thursday.
Posted by The Forum Newsgroup at 10:31 AM