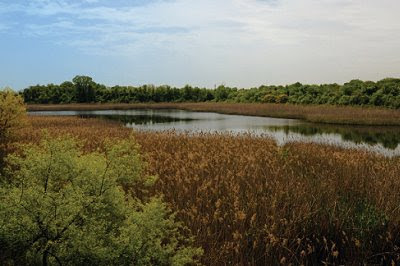 By Conor Greene
The city’s push to develop a portion of the Ridgewood Reservoir into sports fields took a major hit last week when Comptroller William Thompson’s office rejected a contract the Parks Department offered a landscape design consultant.

In a June 23 letter, Thompson’s office informed the Parks Department that the $3.3 million contract with Mark K. Morrison Associates is being returned “to allow additional time for your agency to respond to our concerns.”

It goes on to say that Parks “should not have solicited proposals without a full understanding of all the issues pertaining to any new development of the park.” 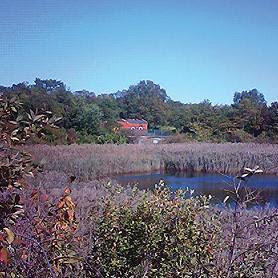 Due to the “sensitive ecological nature of the location,” the project’s environmental review process is of heightened importance and “must have maximum transparency.” As a result, the comptroller’s office is concerned that under the proposed contract, the vendor responsible for the environmental study would be a subcontractor working for the architect, “who has a vested interest in pursuing construction of a $38 million project.”

The 50-acre site of the defunct reservoir is next to Highland Park at the Queens-Brooklyn boundary and was turned over from the city Department of Environmental Protection to the Parks Department in 2004. The department has since presented several proposals for the site, including clearing one basin of shrubs and growth to make way for ballfields. 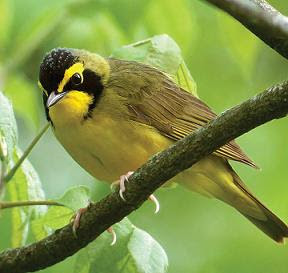 Since then, a number of local activists and elected officials have fought any proposals that would require clearing the site. Last month, Thompson, a likely mayoral candidate last year, co-wrote an op-ed article in The New York Times with Robert F. Kennedy, Jr. The column, which laments the fact that Parks “could wind up destroying” the property, describes it as an “accidental wilderness.”

In a press release coinciding with his office’s letter to Parks, Thompson notes he has “consistently urged the city to rethink its plans to develop the 50-acre site.” He points out that Mark K. Morrison’s proposal would require that between 11,700 and 27,500 large truckloads of fill are transported through local streets.

“Either of these options would have significant negative impacts to the areas surrounding the park, which will have to bear the brunt of the noise, emissions and traffic disruptions for many years,” the letter stated. “For comparison purposes, it took six years to bring 1.7 million cubic yards of fill to Ferry Point Park in the Bronx.”

In a statement reportedly released last week, the Parks Department appears ready to continue with the project. “We plan to review the comptroller’s concerns and meet with the comptroller so that the design contract and the planning can move ahead on this great park,” the agency wrote.

On June 19, Queens Borough President Helen Marshall told the City Council Committee on Parks and Recreation during a hearing on the future of Ridgewood Reservoir and Highland Park that she is opposed to “plans to convert the historic landmark into ballfields.”

Instead, she is a “strong advocate to preserve the unique and important ecosystems that have developed in the Ridgewood Reservoir,” according to a transcript of her comments posted on ridgewoodreservoir.blogspot.com. She called the reservoir an “important area for resident, migratory and nesting birds” and a great place for residents to “enjoy the wonderful fruits that mother nature has to offer.”

Noting that the reservoir was named one of the eight “Underdeveloped Destination Parks” to be targeted by Mayor Bloomberg, Marshall instead proposed a plan that calls for retaining its “historic natural areas and ensuring that they receive the same treatment as historical landmarks.” She suggested that a ecology research center and museum be created and that existing sports facilities in Highland Park be maintained.
Posted by The Forum Newsgroup at 1:30 PM